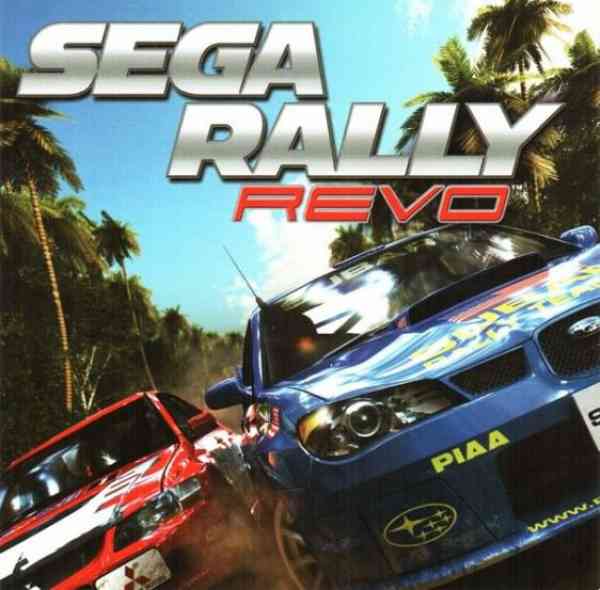 A bit of a departure from our orchestral past but definitely a challenge we relished. Writing the score for the Sega Rally (Sega Rally Revo in the US) proved interesting as we were constantly writing in unusual meters. The strings were recorded in Prague, ethnic woodwinds in New York, bass, drums, percussion and a legion of guitars recorded in the UK. Adding in a swathe of contemporary electronica, the final score was produced and mixed at The Lodge recording studio and released by Sumthing Else MusicWorks in 2008.

The challenge was writing 3 minute instrumental tracks (the average length of a race) that kept the energy level high as a racing soundtrack needs but also maintain musical interest. Our solution was to write densely layered tracks with enough musical ideas at our disposal to vary the arrangements throughout.

It had a limited pressing, so we’ve decided to sell them here as a collectors item and make them that little more special by numbering, signing and personalising them. We do all of this ourselves which takes time which is why they’re more than your average CD.