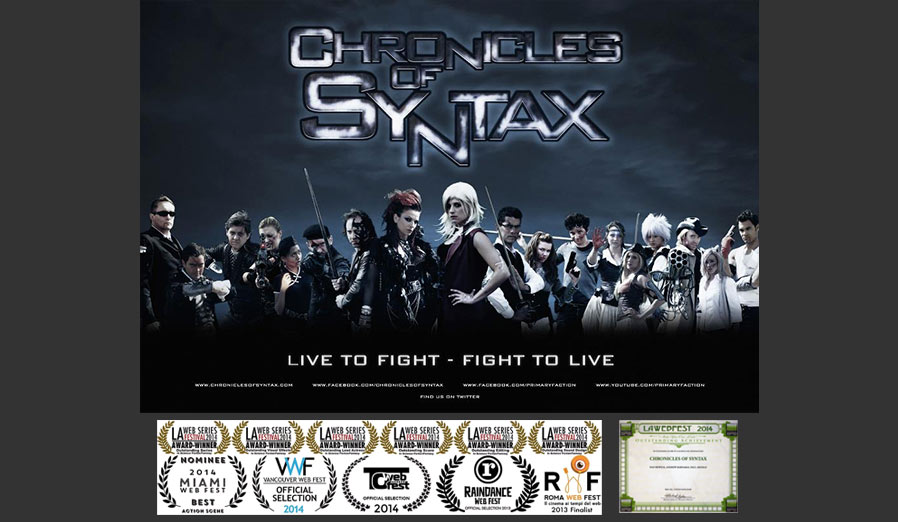 Back when Web Series were brand new, a company called iDare Productions were lucky enough to be fan-funded to create a multi-award winning sci-fi series – the only long form web series to come out of the UK at that time. Affectionately branded the “90s of web series”, what was accomplished on such a small budget was unprecedented and a true testament to the talent involved!!