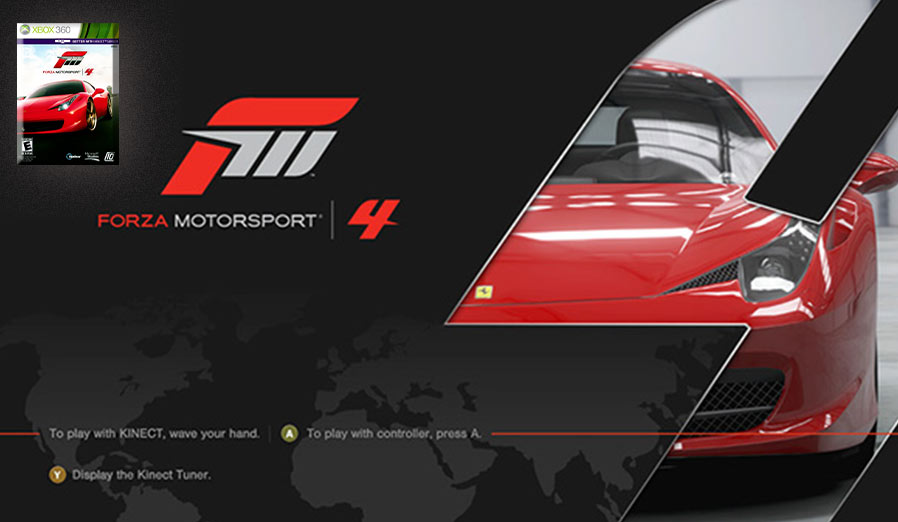 Forza 4 was developed by Turn 10 Studios and published by Microsoft Studios for the Xbox 360. It is the fourth instalment in the Forza series and the first title to support the Kinect sensor alongside the traditional controller-based gameplay. Musically this was a departure from our usual brief but something we enjoyed doing immensely!