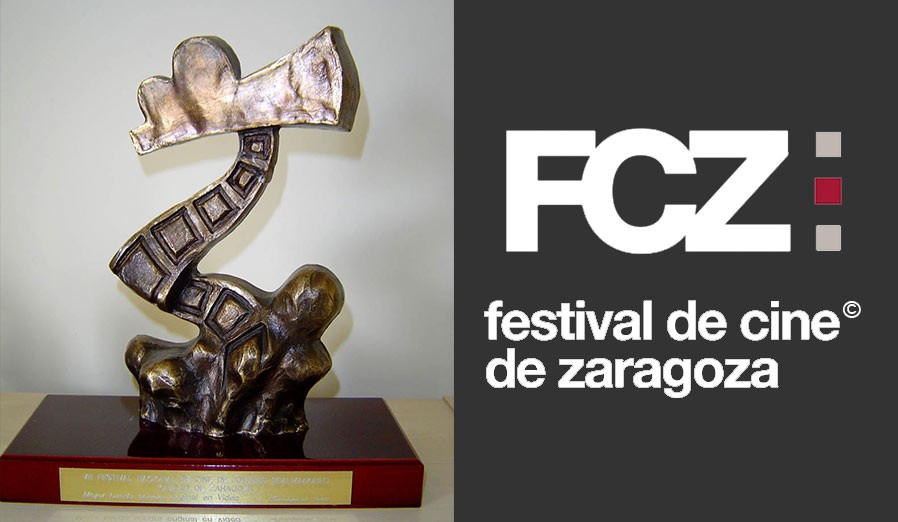 What a wonderful surprise to pick up the ‘Best Original Score’ award at the 2003 Zaragoza Film Festival in Spain for a short film called ‘Palos’. It was a very pleasant shock since we had no idea that the team had even entered the film into the competition.