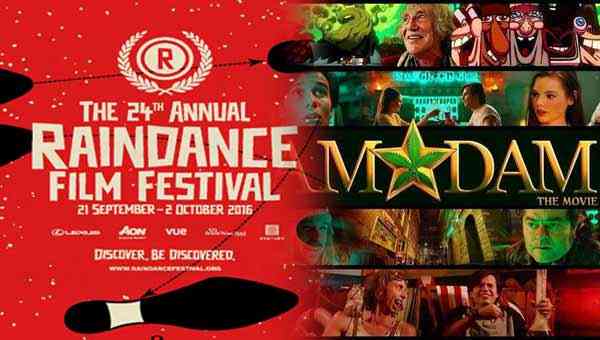 In a fitting tribute, The Lennox Brothers, writers/directors behind Amstardam have dedicated the film to Howard Marks, one of so many to pass in 2016.

The film had it’s UK premiere at the Raindance Festival in September 2016, it was also nominated for best UK feature. Following the premiere one reviewer cited two reasons why the film succeeds, Billy Boyd as Gordon and the fairy tale soundtrack.

The film has now been released on DVD/Blu Ray in Germany, Australia and USA (where it’s been renamed to Stoner Express).

It was a fantasy score we loved writing, less gothic but more tongue in cheek than MediEvil! The score was recorded with the City of Prague Philharmonic and we’re hoping to release the soundtrack digitally through Universal Music, watch this space!