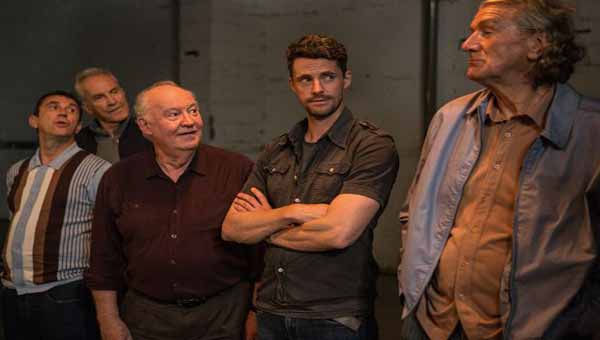 The film also features Joely Richardson and Stephen Moyer. It was co-written and directed by Ronnie Thompson and produced by Ben Jacques

The film tells the story of the famous robbery that took place in 2015 by a group of pensioners who pulled off the biggest jewellery robbery in British history, an estimated £24m worth.