Me, Myself and Di 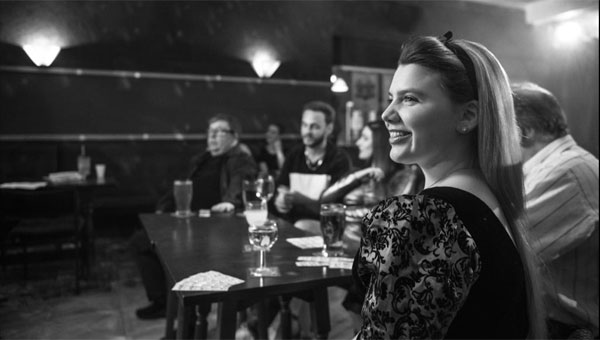 We recorded guitars, a string section, collaborated with Phil Watts once again on songs, and a couple of firsts – a Sitar and a colliery brass band!

We completed the score in October and the film is out in 2021, it was due for a cinematic release but with COVID who knows!!!